Xsight Labs has multiple products in development for the next generation of cloud service providers and hyperscale data center networks. They have successfully executed on a new data center switch architecture, delivering unmatched performance with remarkably low power. Their goal is to enable feature velocity and exponential bandwidth growth while lowering power and total cost of ownership.

The company’s main headquarter is in Israel, with established business presence in the United States and Armenia.

Developing a semiconductor chip takes a lot of resources. Due to very high R&D and production costs, and taking into account that they are a company that is still in the product development phase, Xsight Labs wanted to keep their finance team as lean as possible.

Initially, the company had three external bookkeepers before they decided to centralize their finances and build an in-house team. From the very beginning they wanted an automated solution to effectively manage accounts payable (AP) and control payment approvals internally.

In April 2021 Xsight Labs implemented NetSuite, and were looking for an AP solution to complement it, due to NetSuite being slow to work with and having subpar document management features. 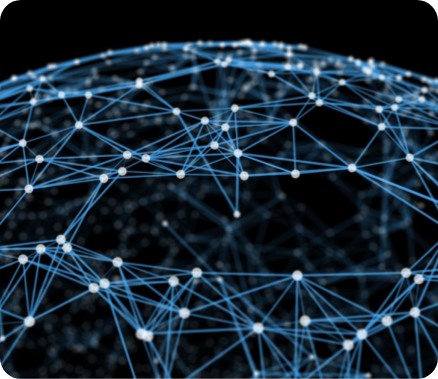 XSight Labs’ first encounter with DOKKA happened long before they became a customer, as they “inherited” the system from an external bookkeeper who regularly used it for automating their journal entries.

This means that Xsight already had some experience with the system beforehand, so even as an external user they were aware of all the benefits of the software. Simply put, DOKKA was a natural and organic choice.

That being said, the only concern they had was how quickly DOKKA can integrate with NetSuite, their ERP system. Fortunately, DOKKA already had a ready-made NetSuite integration so the integration took just 2 weeks and they were immediately able to automate their manual AP processes and start saving time and money.

Today, Xsight Labs has an internal finance team of 4 people, which are augmented by external bookkeepers in the US and Armenia. DOKKA helps them to centralize invoice processing and payment approvals for each business subsidiary, while still keeping their finance team as lean as planned.

With DOKKA’s advanced technology for capturing invoice data and the module for automated payment approvals management, XSight Labs now processes around 200 invoices a month — both scanned and digitally generated ones.

“I’m happy with the product. I think the benefit is the cost effectiveness, it doesn’t cost a lot and it creates a big benefit. It’s not overcomplicating things and it’s not trying to be something that it is not or trying to expand beyond its resources. It’s focused on scanning the invoices, processing the invoices, getting the approval of the invoices and that’s exactly what we need.”

Xsight Labs has one employee that works full time on invoice processing. Before DOKKA, the employee spent 80% of her work day manually processing invoices. DOKKA’s proprietary invoice data capture features and seamless approval flows help to reduce the workload by at least 80%. This allows the employee to focus on other accounting tasks, like managing payrolls.

Xsight Labs projects that DOKKA helps them save 30 to 40% of the bookkeeper’s monthly payroll. This estimate is based on the amount of time that the bookkeeper saves by using DOKKA. On top of that, an automated AP process reduces the potential errors and eliminates the possibility of payment frauds.

DOKKA’s automatic data-capturing reduces the chances of data entry errors. When using only NetSuite without DOKKA, Xsight Labs finance team experienced the downside of manual data processing. They uploaded the invoices directly to NetSuite and didn't realize it was done. Then they created the purchase orders for these invoices and it resulted in an accounting mess. With DOKKA, all the open PO’s are visible on a vendor’s dashboard and automatically matched with the invoices. 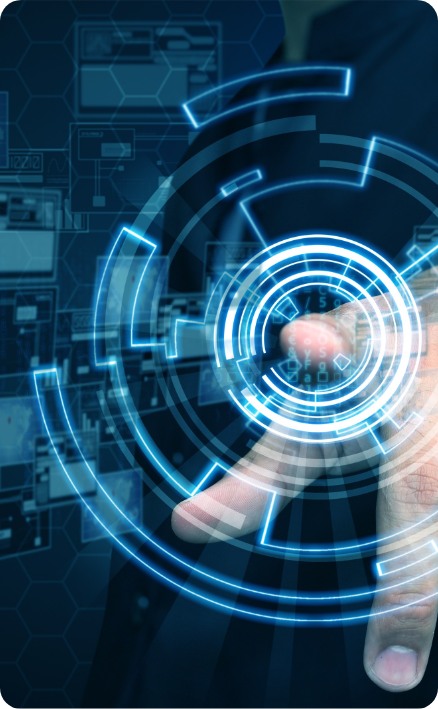 Join XSight Labs and thousands of other companies in revolutionizing their accounts payable with DOKKA. Sign up a for a live demo and see how we can double your AP efficiency in as little as 2 weeks.

Get A 30 minute Demo